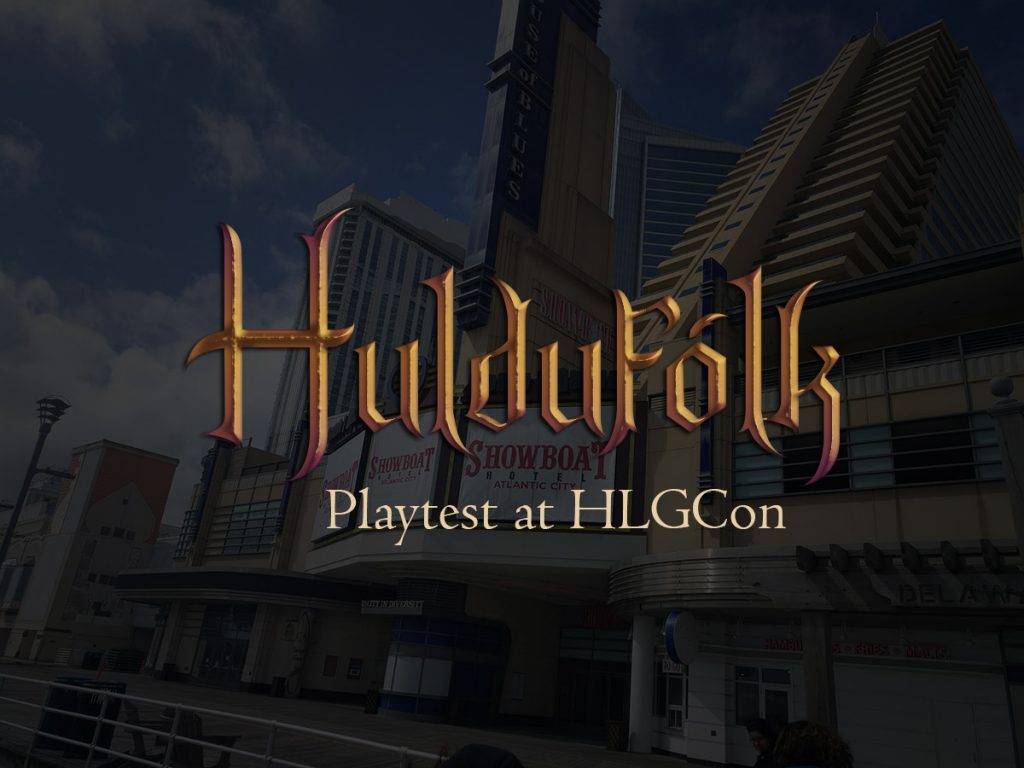 Whether you call them Huldufólk, Hidden People, or Elves, every culture has quietly known the truth: we are not alone. We share this world with them, they influence our lives, and they are very much like us. Take on the role of the hidden people, and jump straight into their world. At the start of the playtest we’ll introduce you to the setting of the game, helping you create the background and motivations for your own character. Join one of the Huldufólk factions pushing for their goals, as your decisions help form the setting as the game launches. 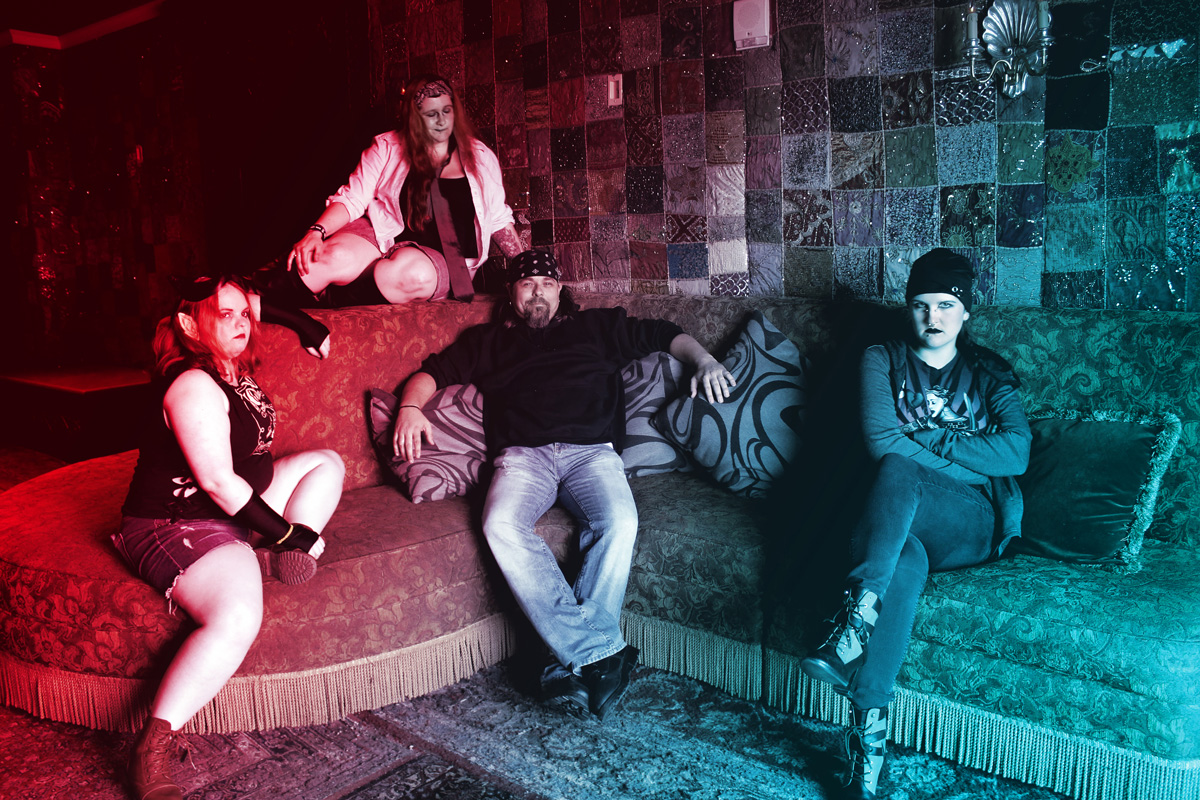 The Winter of Our Discontent

As the harvest season ends and the cold creeps into our bones, the veil between our world and the world of the hidden will reach its thinnest point, and the hidden people will gather. At this Hallows’ Eve, the patience of the Huldufólk’s Blessed has been stretched to its breaking point — as is the newest reluctant member of The Banished, Anora.

Anora lived a fairly run of the mill life, working at a bar on the rough side of Chicago, supporting a child from a former regular who loved her and left her. One night, trying to protect a friend, she killed what turned out to be an innocent man, sending her spiraling into the world of the Huldufólk’s malevolent Banished.

Now she must face the truth: the man she scorned for leaving, Óskar, never truly left at all, and leads the Judges of Light, warriors of justice for the Blessed. Anora has been pulled into a dangerous feud that may lead to civil war, a disaster for the Hidden People. All the factions of the Huldufólk have their eyes on this quarrel, and its resolution might spell doom — or a great advantage for some of them, if they play their cards right. 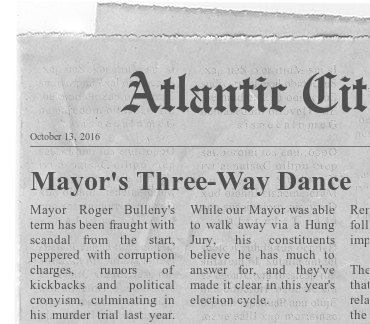 A City Torn by Corruption

This year’s Hallow’s Eve celebration is hosted by The Faces of Change, an independent Huldufólk faction who often brokers the delicate peace between the Huldufólk’s Banished and Blessed. The Huldufólk are gathering in Atlantic City, which is having its own troubles.

Mayor Bulleny has spent years profiting off rampant corruption and city exploitation. After barely escaping jail in a bribery and murder conspiracy trial last year, he’s up for re-election, with some stiff competition. One of his opponents wishes to squash the corruption seizing the city, redirecting taxes from casinos towards improving the lot of the city’s poor and downtrodden. A third contender, with flashy TV ads and a charming smile, proposes a radical modernization of the city — complete with a monorail and massive investments in luxury housing. Constituents are torn deciding between assistance for the city’s growing homeless population, or a promising futuristic tomorrow, while its perpetually shady Mayor seems poised to eek out a win through the support of the city’s seediest elements.

For any questions related to Huldufólk, please contact Joe Terranova. In the meantime, next time a figure appears on your doorstep on a dark night, asking for a treat, remember what our ancestors knew: it is better to appease than to risk its trick. Its trick may be worse than you imagine.