We have invited a few amazing game design studios to join us at HLG Con. They’ll be running games here and we recommend you check out what they are creating! 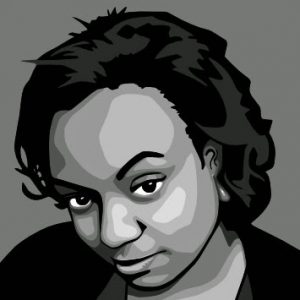 We’re New Agenda Publishing, a consortium made up of Misha Bushyager, Jerry D. Grayson, and Eloy Lasanta dedicated to promoting diversity in the RPG community through our hiring and project choices. We want to amplify underrepresented voices and help them tell new stories from their perspective. Details on their game below!
Misha will be running our new game, Orun: A Post Apotheosis Space Opera.

In Orun, you play an envoy of the ascendant Oluru, called a Djali or Luminary in a world after the Orisha came and showed the inhabitants the way to transcendance and that secret was lost to a battle with the Sopona Virus.  Not quite ascendant themselves, the Luminaries travel to different worlds as advisors, troubleshooters, and peacekeepers in the post-apotheosis galaxy. They explore lost star systems and ultimately help enlighten worlds and their people, waking the galaxy from its disordered indolence. 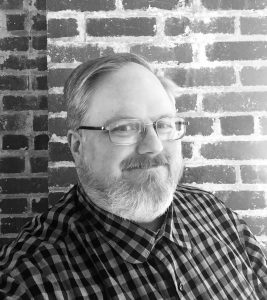 Craig Campbell is a freelance RPG designer and the owner/lead designer of NerdBurger Games. He’s written for D&D, Pathfinder, Iron Kingdoms, and Heavy Metal Thunder Mouse. He published his first RPG, Murders & Acquisitions, in 2016 and is about to release his second, CAPERS, a super-powered game of gangsters in the Roaring Twenties. He’s thrilled to bring CAPERS to fruition in Atlantic City at HLG Con. He lives in Marietta, Georgia with his all-consuming love of horror movies.